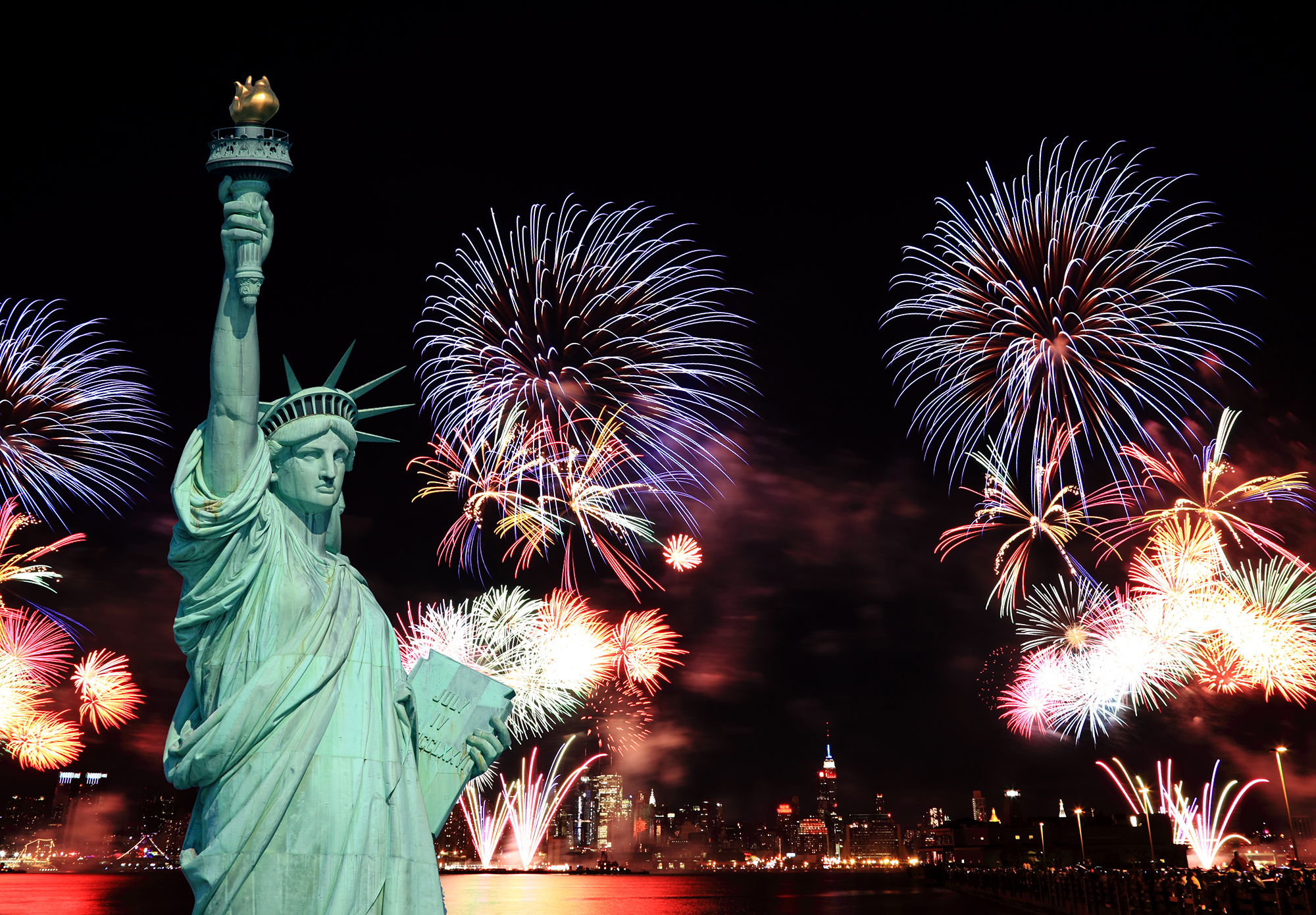 Created By: Nicholas McGill
Featured | Life
According to recent research study from NIDM, California men and women ages 18-55 would rather play a video game than use safe and sane fireworks when given the choice. Participants were given a choice between a free assortment of safe and sane fireworks or a game of Pong or Snake. Too few people chose the […]

That’s right I said PONG and SNAKE!! Pong and Snake are more entertaining than the whimpy safe-and-sane fireworks sold in California

The study did not account for preferences for illegal, or larger fireworks events that required permits. It also did not account for popular games for smartphones, consoles, or modern computers. It simply gave people a choice between the classics. But who could blame the masses for avoiding the annoyance of the snake, piccolo petes, or the mediocrity of the sparkler?