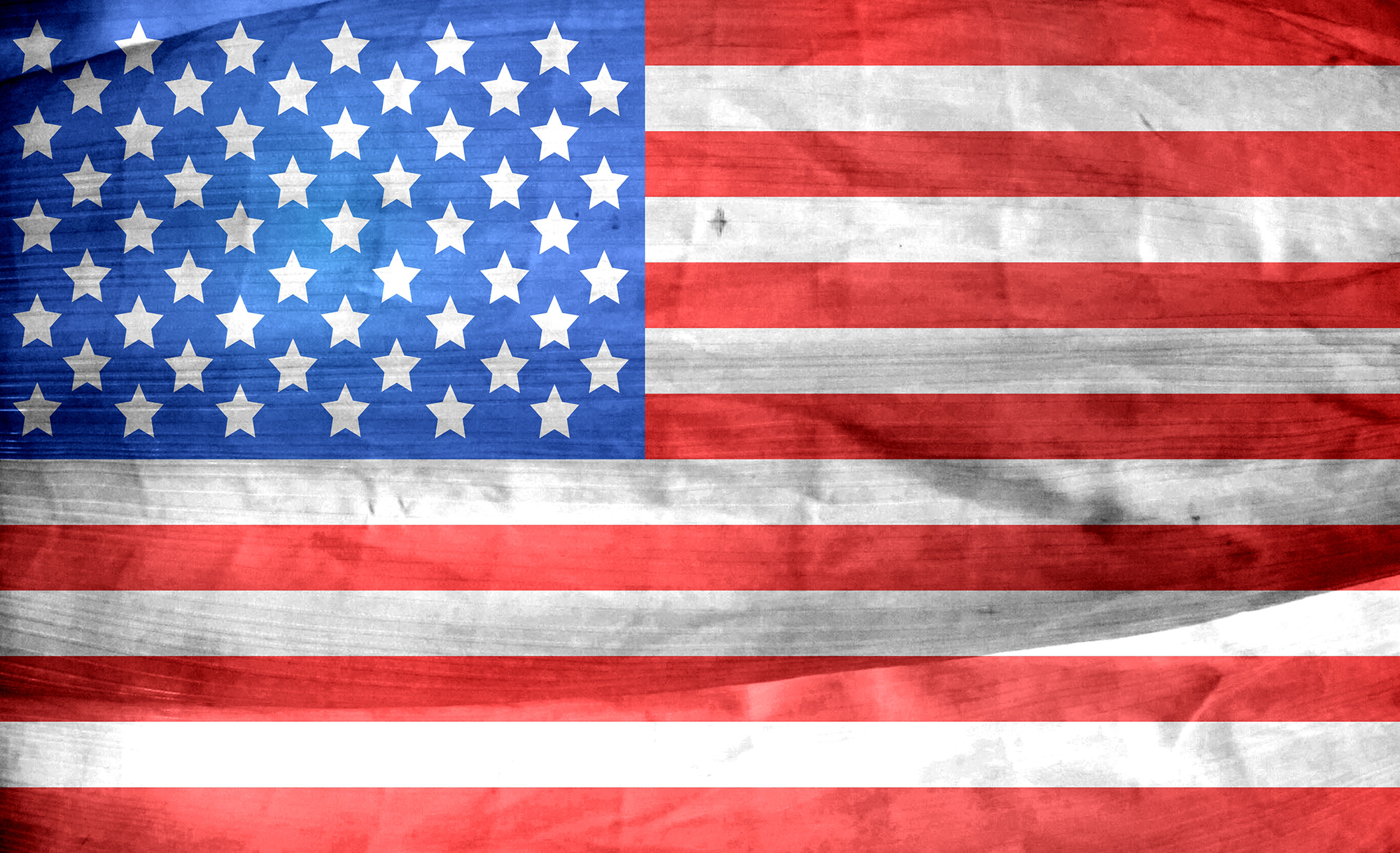 With Liberty And Justice For All: Replacing Reactionism & Perpetual Victimization With a Campaign of Shared Values

Created By: Nicholas McGill
Field Notes
No one should feel guilty or ashamed because of the color of their skin. No one should be pressured or judged by such racism to atone for crimes of their color, or creed, or gender, or color of their uniform. We can stand together and peacefully march and discuss based on a shared goals of […]

No one should feel guilty or ashamed because of the color of their skin. No one should be pressured or judged by such racism to atone for crimes of their color, or creed, or gender, or color of their uniform. We can stand together and peacefully march and discuss based on a shared goals of equality, liberty and justice for all. Or, we can march and cry for “justice” while committing crimes and violence against one another. It didn’t work for the KKK, and isn’t working for others now.

At the end of the day any act of racial vengeance is racist and a hate crime, as much as we may wish to ignore the fact. We can try to ignore or under-report, or mis-categorize vengeful assassinations and downplay them as “ambushes” or lump them all together as “killings” and ignore their context. But f it is truly equality, liberty and justice for all that we seek, we must be able to march peacefully, to discuss with reason and valid point. An angry mob may convince the fearful, but we must be careful not to confuse this bullying, with true validation of the argument.

It is a peaceful community, with a thoughtful argument, and inclusive attitude that appeals to society and causes change. It’s harder to do and to achieve, yet the results are true. Those who marched with MLK, achieved change through peaceful protest in an enduring movement that lifted our nation. It took real effort beyond outrage, and real leadership beyond the loudest and best at prose.Yet these recent acts of violence only convinces reasonable people that the heart of the argument is selfish, unreasonable, reckless, and those who support it appear to have become the very thing they claim to hate.

Many of the speeches and marches today, are very poorly thought, rooted in racial division, and want to have justice, while perpetuating racial division. The exclusivity of the framework of their argument ruins the other, completely valid points that more people need to hear. Progress cannot be made if we’re still going to house the discussion in color and race. We will not progress to a post racial society if our discussions are continued to be rooted in the notion of race.

We can be responsible humans together, and build community together, or we can continue to have a clash of tribes, claim victim on all sides and continue to have poor results. If the movement is about progress and equality I’m for it, yet if it is built upon a dividing context of race, it is inherently hypocritical.

The politicians and community leaders benefit the most from this division as it distracts from issues that affect all of us together. It brings out new opportunities to get attention, and to point the finger and say that person is more racist than the other person, to pander and influence votes. Leaders ought to stop promoting racism even in the context of ending racism, and seek to unite us, and that means rooting discussion and argument in shared values of equality not race. And while it makes for boring news, boring TV, and boring presidential speeches, it is a better argument.

Til then, my heart goes out to victims of needless crimes of all kinds, and it pours out to those who keep the peace, walk the thin blue line, and risk life and limb every day to keep law-abiding people safe. If you want more change, #stepup. Lead it. Read a book. Have a discussion. Organize a community, and most importantly help refine the narrative and arguments, rooted in shared values. Register to vote. If you can’t out argue the opposition, if you’re failing to get support, maybe, just maybe there’s something wrong with parts of your argument. Walk your talk. Get educated and involved. #rockthevote #thinblueline #readabook #peace

Footnote: Flat out, and no matter what side of the aisle you’re on, it’s undeniable, and must be said that Hilary Clinton’s comments to “white” Americans were outright racist and insulting. They perpetuate a division based on color, in an effort to pander for more votes. As I stated in the beginning, no one should feel guilty or ashamed because of the color of their skin. And it’s hard to move forward when our leaders pull this shit.